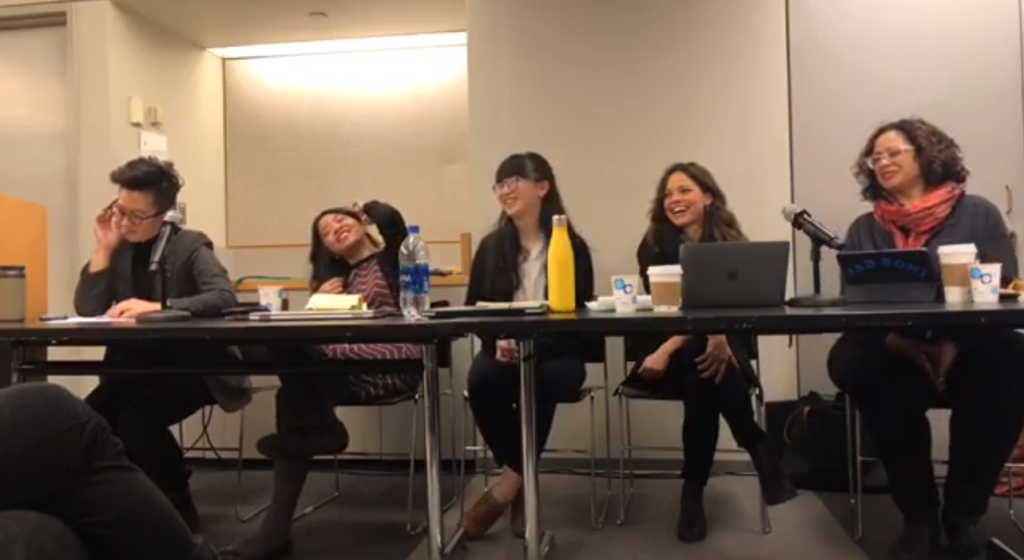 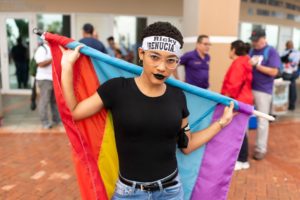 The Promised Land of Puerto Ricans

Colonialism is central to America’s policies on Puerto Rican Policies. The island has more than $70 billion in outstanding debt. Puerto Rico is a territory so it is not its own state nor country.

“500,000 Puerto Ricans have left to the United states since the debt crisis arose and 500 millionaires came to Puerto Rico”

Puerto Rico is simply unable to file for bankruptcy and the economy has been skewed for years on the basis of corruption, neo-colonialism and lack of control on their own affairs. When you have a country that is controlled by a superpower that barely knows a lick of anything about Puerto Rico, its citizens and its culture, you will have people that will struggle. The United States makes the financial decisions of their commonwelath.

When looking at the history of Puerto Rico, it is a story that has been told endless times. As most accounts of colonialism go, the white nation conquers a nation of color for their resources. In this case it is America and Puerto Rico. I make this separation of America and Puerto Rico simply because to this day, America does not even consider Puerto Rico as their own. Puerto Rico has its own culture and would be their own country if there were no links between America. The only issue is the ownership that America has over Puerto Rico that prevents it from being its own country. The simple yet crucial act of colonization still reigns over this promised land today.

Examples of colonialism found in Puerto Rico include, colorism, sexism, economic instability, and humans right violations. All of which long will outlast Americas colonial rule, if they were to ever leave the island.

When it comes to Latinx peoples such as ones that come from Puerto Rico, they are often excluded in everything. One issue being equal pay.

On the site LeanIn.org, they do a great job explaining the numerous studied they’ve conducted on Latinx women who are currently in the job field. Latinx women had to work all of 2018 and up to November 2019 to catch up with what white men made in 2018 alone.

When looking at modern day pop culture, we realize that America want nothing to do with Puerto Ricans. They only want their culture, food, women, mannerisms and music yet don’t want the Latinx people themselves. We see how Latinx people are left out everything, hell even Puerto Rico is left out of decisions concerning Puerto Rico. Americans love to fetishize Latinx women for the fiery and “feisty” attitudes, yet turn a blind eye when that same Latina says “My country just had multiple earthquakes, can you help us.” When it comes to the Latinx people who are poor, dark skinned, LGBTQ, elderly, women, there is no care for that at all.

We even see now, through the use of cryptocurrency, how white American men come into Puerto Rico promising the inhabitants of this land happiness, the same as Americans did in 1898. In reality, we know that they are there for tax breaks. If Puerto Rico did not have this advantage they would not be there.

“We’re the tax playground for the rich,” she said. “We’re the test case for anyone who wants to experiment. Outsiders get tax exemptions, and locals can’t get permits.”

In all, Americans have never cared for Puerto Rico and never will, as it will continue to have a colonialist mindset against those they’ve oppressed. In my opinion, everything regarding Puerto Rico reminds me of back home in West Africa. It is almost identical. White colonizers, oppressed people, fetishization of culture and misuse of natural resources. In my time at Hunter College as an African Puerto Rican and Latino Studies Major, it is a cycle that I am familiar with. Unfortunately it is a cycle and is almost tiring to witness each semester that I’ve been here. “When will it end?” is what I ask myself everyday as I walk through West Harlem and El Barrio on my way to school. And on that note, I will end my OpEd with this meme that perfectly represents colonization.